Where does my money go?

Learn more about this hospital 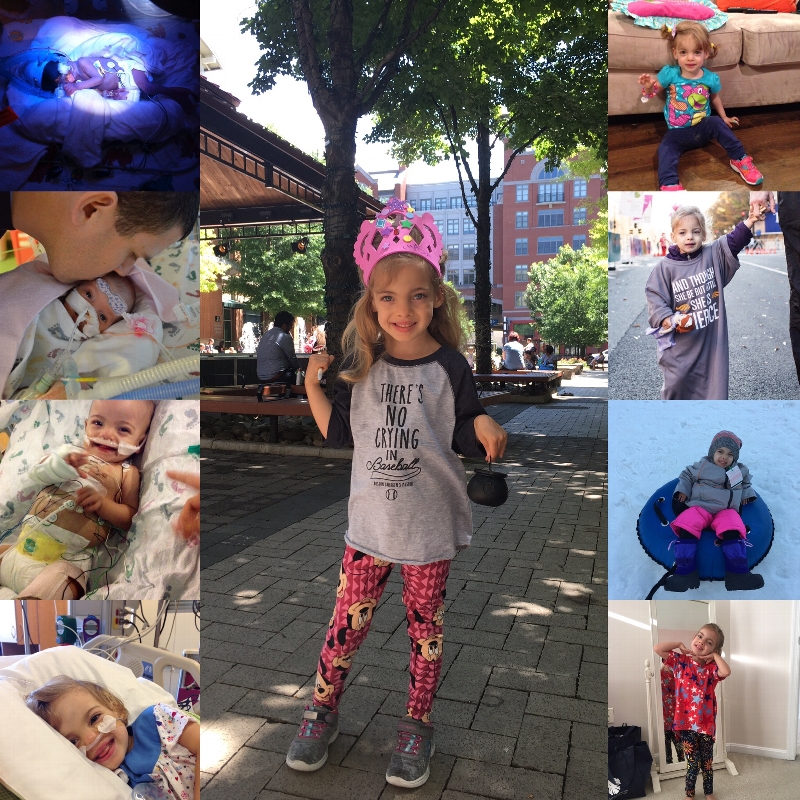 2021 will be my 6th Disney Princess Half Marathon Weekend and 3rd year running all three races back to back - 5k, 10k and Half.  I look forward to this race weekend every year because I know that in the months leading up to it, we've worked together to raise much needed funds for Children's Miracle Network Hospitals to be able to continue their mission to keep our kids happy and healthy.  Many of you already know Chase's story but for those of you who don't, here is a quick recap of why our local CMN Hospital, Children's National Medical Center in DC, is such a special place to us and why I continue to run and fundraise year after year.

My oldest daughter, Chase, was born at 29 weeks weighing 1 lb 9 oz.  She was born with a heart defect called AVSD, which means, she had only 3 heart chambers (instead of 4) and only one big valve (instead of 2) going from the upper chambers to that one large lower chamber.  In December of 2012, she had her first open hear surgery to repair the AVSD at 4 months old weighing just under 5 pounds.  The following year in July she had her second open heart surgery to repair her mitral valve and came home on her 1st birthday.  She was in and out of the hospital each month until October 2014 when she had her next open heart surgery to replace her mitral valve with an artificial one.   She continued to struggle with her heart rhythm over the next few months and in February 2015 had a pacemaker placed.  The next couple of years she had a few ER visits, including after the removal of her feeding tube in fall of 2017 when she had some bleeding issues post-op and then in spring of 2019, she gave us quite a square after a fall at the playground caused a brain bleed that required a craniotomy to remove.  Through all of this, her team of doctors and nurses at Children's National Medical Center provided the best care they could give, along with games, activities, and music from the child life specialists and check-ins with us (her mom and dad) to make sure we were ok too.    We also want to give a shout out, to our second closest CMN Hospital, Johns Hopkins, as we spent quite a bit of time there at the Kennedy Krieger Institute to help our little gal along the way with her eating and finally weening her off the feeding tube. 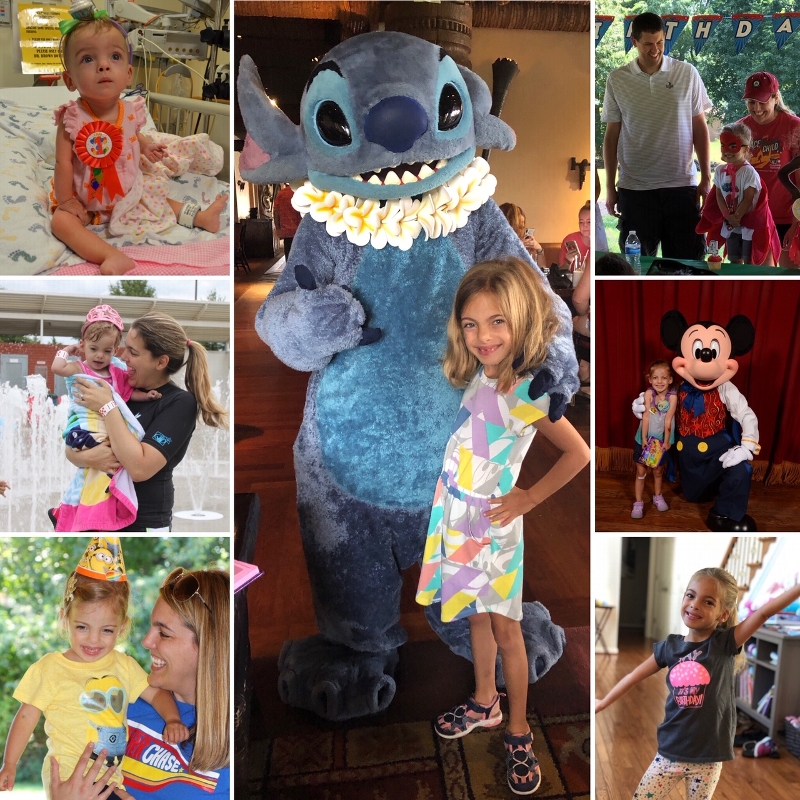 Today, Chase is a happy and healthy almost 8 year old and, we are keeping our fingers crossed, getting less accident prone as the years go on.  I've always said that if we win the lottery, there would most definitely be a Lasbury family wing at CNMC...or maybe just a lounge because I am not sure we could win enough for a whole wing.  :)  But up until that happens, I can run and I can fundraise to show our appreciation.

I am proud to be a Miracle Maker, a charity runner committed to raising funds and awareness for Children's Miracle Network Hospitals in order to participate in the 2021 Disney Princess Half Marathon Weekend. Please consider supporting my fundraising efforts.

Get The Word Out